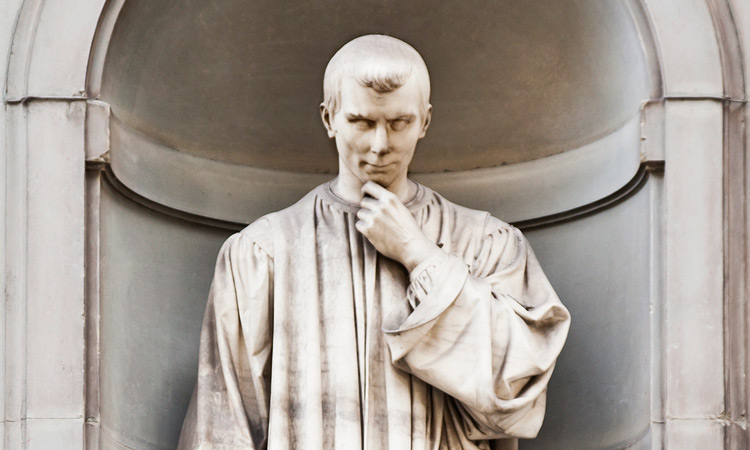 Niccolo Machiavelli was born in 1469 in Florence at the height of the Italian Renaissance.  He survived the deadly political intrigues of the time to become a writer and philosopher in his retirement.  He is most famous for his book The Prince which was intended as a handbook on how to rule well in Renaissance Europe.

So what advice would Machiavelli have for those in PHNs tasked with leading primary health reform in the 21st century.

My experience in healthcare restructuring over the past 25 years tells me that there is some truth in what he says.  The prospect of far-reaching change brings out both the best and worst in people as they attempt to understand what their place will be in the new order.

As one GP put it to me ” In the race of life always bet on self-interest because at least you know it’s trying!”.

While every change initiative carries its own local nuance and set of actors I am reminded that what the PHNs are tasked to do is profoundly challenging.

For PHNs to succeed I am of the view that:

If the activity doesn’t speak directly to the PHN’s ‘core three-point remit” then you need to ask yourself why you are doing it- before the Commonwealth asks you the same question.

Also, having worked in GP Divisions, Medicare Locals and PHNs I am mindful that the biggest challenge is an internal one.  It is only when our personal resolve is tested that we come to know whether we are ourselves are up to the task.   If indeed we discover that we are not reformers at heart then we should be honest with ourselves and look for other ways to contribute to the health and wellbeing of our community.  Some of us have a natural reform sensibility while others (thankfully)  are wonderful consolidators and stabilisers.  All have an important role in society.

PS.  When I was young I thought Machiavelli was a brand of Italian sports cars!

iThere are no comments

Begin typing your search above and press return to search. Press Esc to cancel.